While Florida has faced the adversity of Hurricane Irma, Fairway Management Group is pleased to focus a little attention on a few of the “Rock Stars” that are part of our properties across the state. These are just some of the people that have gone out of their way to do something extra for those in need. In our minds that makes them “Rock Stars”!

At Harbor Plaza, in Delray Beach, staff members of Zona Fresca, came to work just to to feed the neighborhood using a generator. 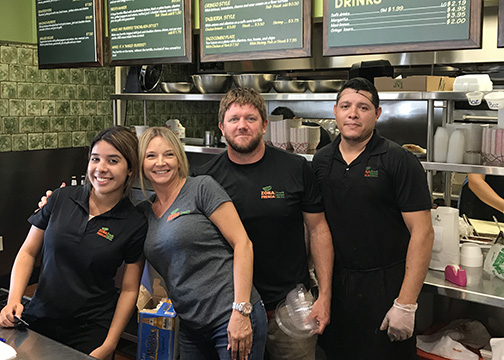 At University Village, in St. Petersburg, Ken Vaughn, Security Officer with Security Alliance, called to ask if he could stay late on Saturday, September 9th.  All tenants were closed except Subway, where there were 2 young girls working alone. He stayed to make sure they were ok. Early Monday morning after the storm he went back to the center to make sure everything was safe before anyone arrived even though he did not have power at his own house. He has been working every day since and still does not have power at his house. 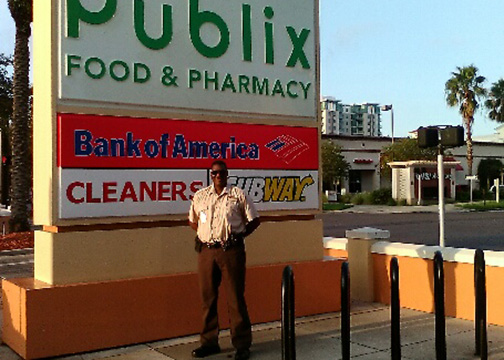 At Jupiter Farms, in Jupiter, Moore’s True Value opened even though the center does not have power to help customers get propane and supplies! 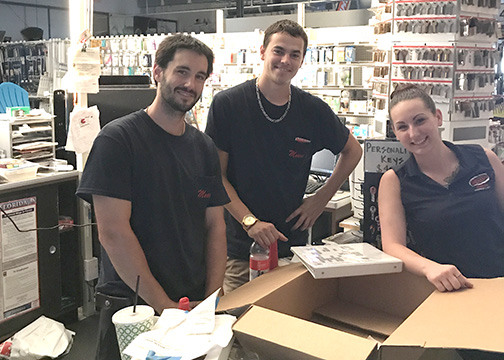 At Mitchell Crossings, in New Port Richey, Mo, owner of Subway, was the last one to leave and first one on the property after the storm. Mo opened early Monday morning so first responders and Utility workers could eat lunch. 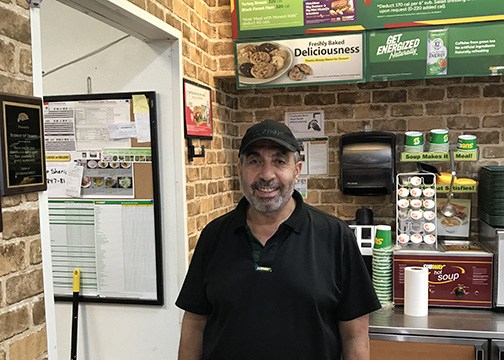 Congratulations to all the “Rock Stars” that have worked to help their neighbors in this time of need. Everyone at Fairway Management Group applauds your efforts and thanks you!