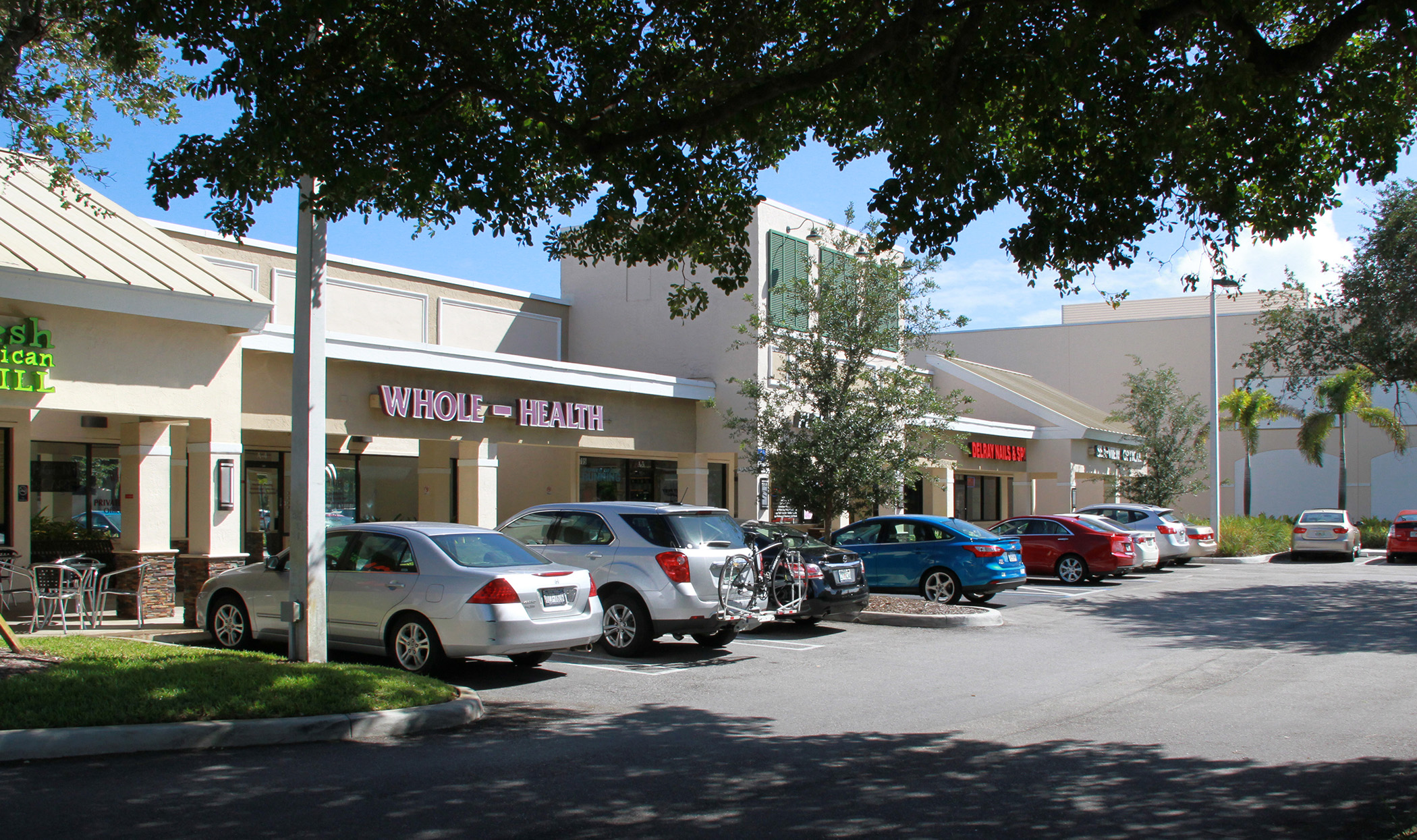 Regal Paint Centers (RPC) is one of the largest Benjamin Moore Paint Dealers in the southeast United States. RPC was established in 1973 when it opened its first store in downtown Lake Worth, Florida. The original owner, Neil Rasmussen, was an active painting contractor in the Palm Beach area at the time. The current owner, Steve Rasmussen, Neil`s oldest son, managed the business until the late 1980`s when he purchased the company from his father. The original store, located at 305 N. Dixie Highway in Lake Worth, was moved to its current location at 201 S. Dixie Highway in the 1990’s. This location is also the site of the warehouse which supplies paint and sundry products to the other RPC stores.